outerspace’s resident guitarist, engineer Dave Auld, is passionate about playing electric guitar, and wants to make it accessible to everyone, everywhere. 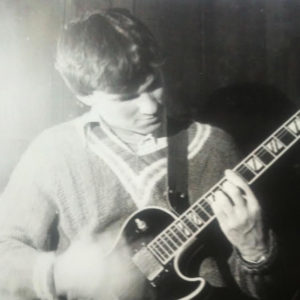 As a young boy growing up in the cold, wet Scottish climate, Dave spent much of his time indoors. Fortunately he was surrounded by inspiration, including majestic landscapes and a mother who was a music-loving professional artist. This was the mid 70s – a new age of jaw-dropping guitar redefining British mega bands like Led Zeppelin, Pink Floyd, and Deep Purple were sweeping the globe. Armed with a natural curiosity and hands-on aptitude for engineering, Dave built his first guitar at the tender age of fourteen.

Fast forward to the early 1990s, and Dave is a young man escaping the London weather by backpacking through Asia to the tropical paradise that is Australia. He desperately wants to take his electric guitar with him, but any serious backpacker knows that travelling light is essential. Any serious electric guitar player knows that there’s a lot of gear involved, including amp, speakers, pedals, cables, not to mention a wall to plug your cables into. This necessity fathered the invention of Dave’s first portable electric travel guitar.

The first prototype dubbed “Frankenstein’s Monster” was basically a collection of small off-the-shelf hardware components attached to a lightweight aluminum body. It wasn’t pretty, but it worked. It got a lot of attention, including landing Dave a gig playing in a house band for a few weeks while travelling in Thailand.

Dave’s monster guitar had teething issues including chewing through the disposable batteries, and audio feedback caused by the built-in speakers reverberating through the guitar body. The next prototype was restyled to be more recognizable and user-friendly. The technology was upgraded to include rechargeable batteries and a ‘floating’ speaker enclosure, enabling much higher volume without audio feedback.

A more powerful amplifier was incorporated with built in effects like delay and reverb. More importantly, Dave included an on-board MP3 player to play backing tracks, or to record and overlay tracks to build up complex and impressive music.

“The most appealing characteristic of these guitars is the simplicity and ease with which you can interact with them, you can just pick them up, switch them on and play,” Dave explains. “All the controls that would normally be on multiple pieces of hardware are all on the instrument; there are no cables to plug in and trip over or multiple pieces of equipment to switch on.”
In 2012 Dave discovered iPhone guitar apps.

“They were incredibly powerful with accurate amplifier modelling, guitar effects, recording, looping samplers and jamtrack players. They did everything you previously had to do with multiple expensive pieces of hardware.
Suddenly a full electric guitar rig and recording studio was no bigger than your iPhone,” says Dave. “The sound quality and effects simulations are incredible – virtually indistinguishable from traditional gear costing thousands of dollars.”
outerspace and the final prototype

For the final prototype, Dave was determined to create the ultimate portable electric guitar, combining the best software and hardware with everything he’d learned from the previous prototypes. This time, he decided to commercialize it.
Although the core idea and functionality remains the same, the design of the Fusion Guitar went through a complete rethink with the diverse perspectives and experience of the outerspace team behind the project. This guitar is a radical new kind of instrument, and it makes a statement. The audience is broad, from kids starting out, to seasoned professionals adding portability to their quiver. It has wide appeal.

An aesthetic balance was struck between organic and hard-edged styling. Switches and knobs were made familiar, but well-detailed, like the headless rosewood neck. External hardware – the amp, speakers and batteries were brought inboard for a more refined and elegant appearance.

With Fusion, the sound comes directly from the amp in the instrument and players feel a strong sense of power and connection to the instrument. (Much better than the sound coming from a remote amp in a box – in the corner of a room)
With multiple patents pending, there are plans for Fusion to go global. 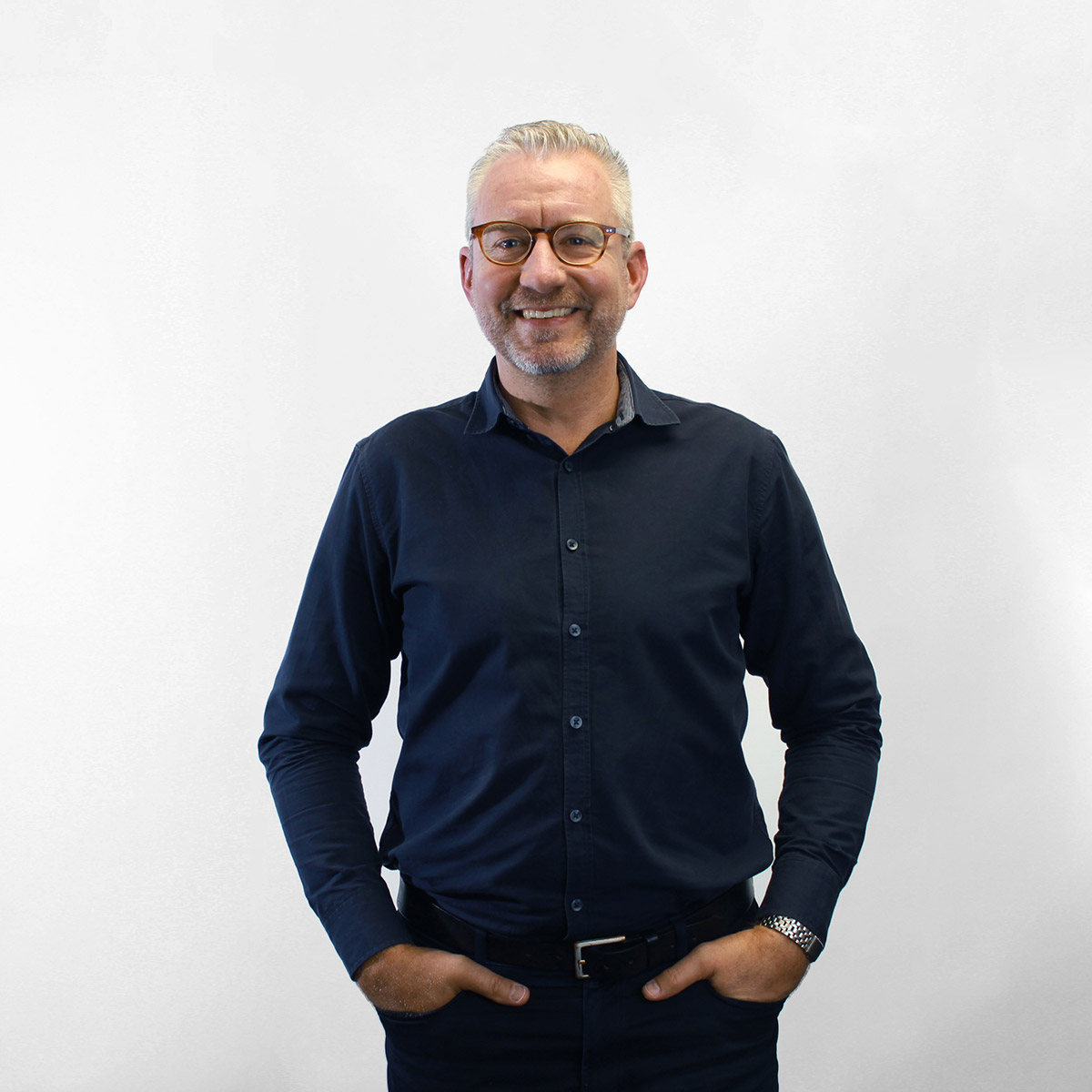